Working in the remote villages of Govind Wildlife Sanctuary, Uttarkashi has a diverse range of challenges, especially the recruitment of people to support with waste collection. We have been working over a year in this region and hit a roadblock in onboarding of the workforce. When speaking to the decision makers of the household, the men, we faced a lot of resistance from them to work with waste or even allow their wives to be involved in such activities.

We found this mindset to be particularly ironic as women in this region are the ones who remain solely responsible for carrying out outdoor activities that involve backbreaking physical labor that drives and sustains their family. At such a sensitive juncture, where the possibility of a sustained workforce seemed bleak, Janita Rangad from Gaichwan Gaon stepped forward. 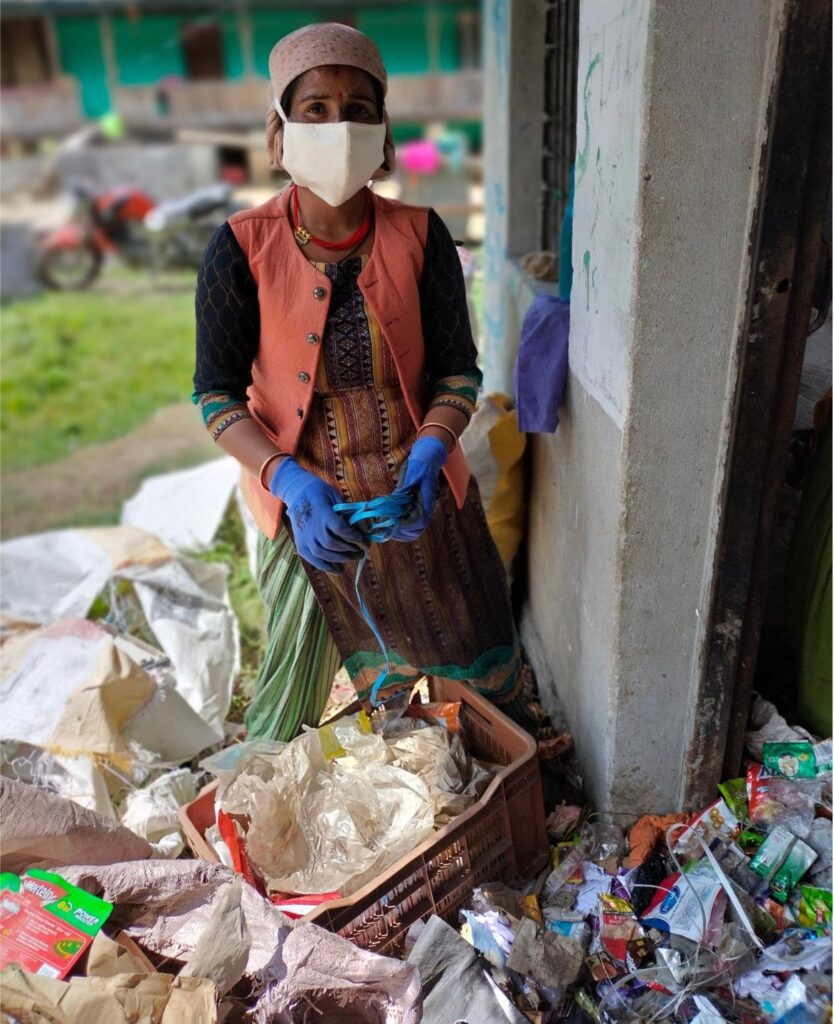 Janita Devi, a then shy housewife who, in time, would transform into a pioneering waste worker of her village, was willing to learn about our work and devote herself to the cause. She was quickly labeled as “Kachra wali” by the judgemental community. Initially, out of shame, she would cover up her face using her headscarf while working. But Janita’s desire to transform her village and abolish the community’s old age mindset ultimately enabled Waste Warriors to kickstart the much-needed waste collection operation.

Weeks after her enrollment, an air of change was observed in Gaichwan, and the remarkable Women Warriors followed each other’s lead. In Naitwar village, Sanjuri Devi, the Pradhan, broke through patriarchal restrictions and showed remarkable goodwill in helping organize community meetings and encouraging women to enroll themselves in the collection workforce. Darshani Devi, ignoring her husband’s apathy, came forward as the project’s first Green Worker or Safai sathi. More recently, Ganita Devi and Pashmina Devi joined us as Safai Sathis in Gaichwan Gaon. They provided a much-needed boost and support to the entire waste collection team, enabling us to reach out to more households and achieve substantial increase in waste collection for further processing. 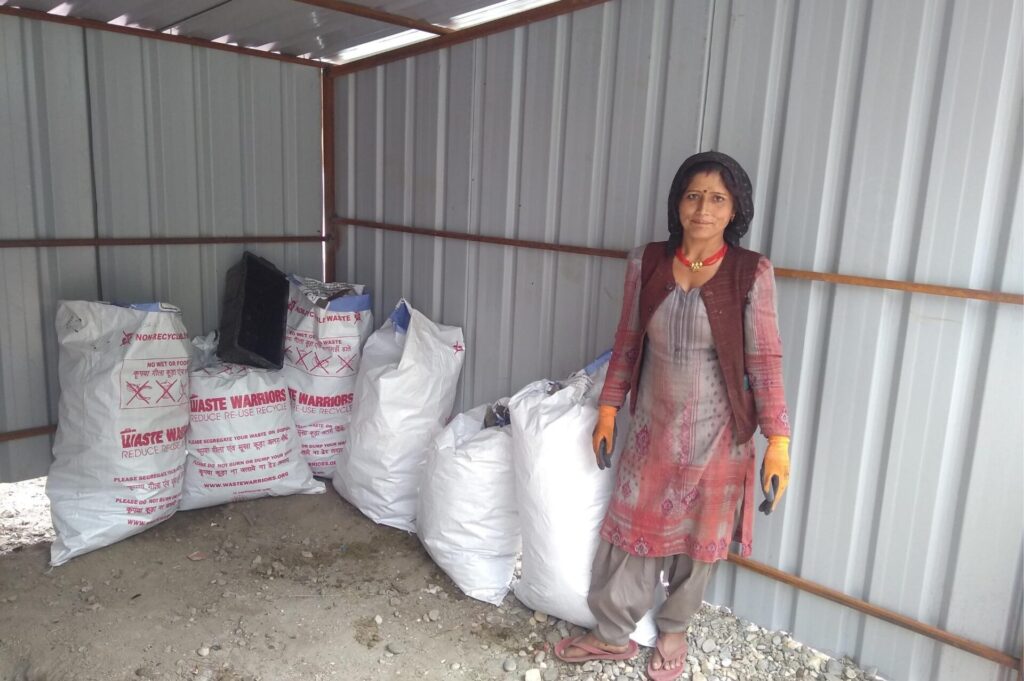 These Women Warriors of Uttarkashi have not only conquered their societal limitations but also with true grit found a sense of purpose in their daily work. The passionate spark in their eyes, the proud smiles across their faces, and a sky-rocketing sense of self-belief has fueled their motivation to transform the perception of the community around waste. We, at Waste Warriors, are immensely proud of these women and hope to provide many more such women with the opportunities to strive and thrive beyond the tide of social oppression. 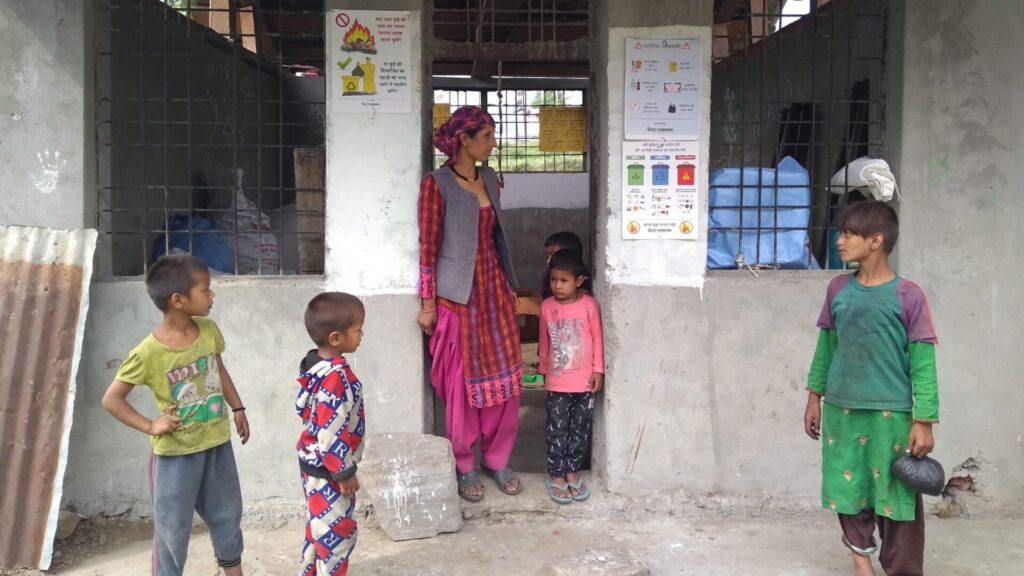 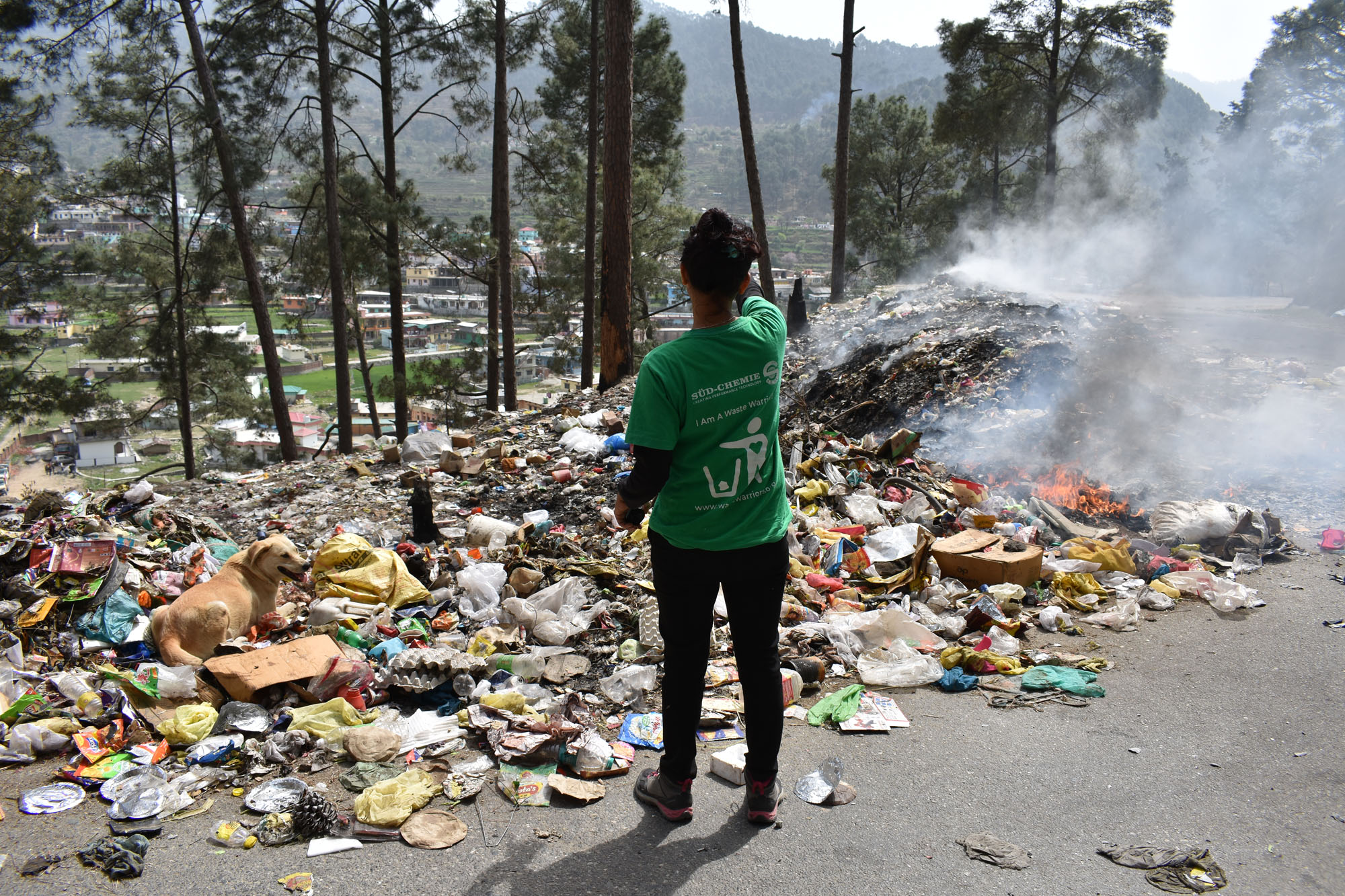 Photo essay: Why the Himalayas are drowning in waste

The pan-India ban on certain single-use plastics will face many implementation challenges, especially in the Himalayan region.​ 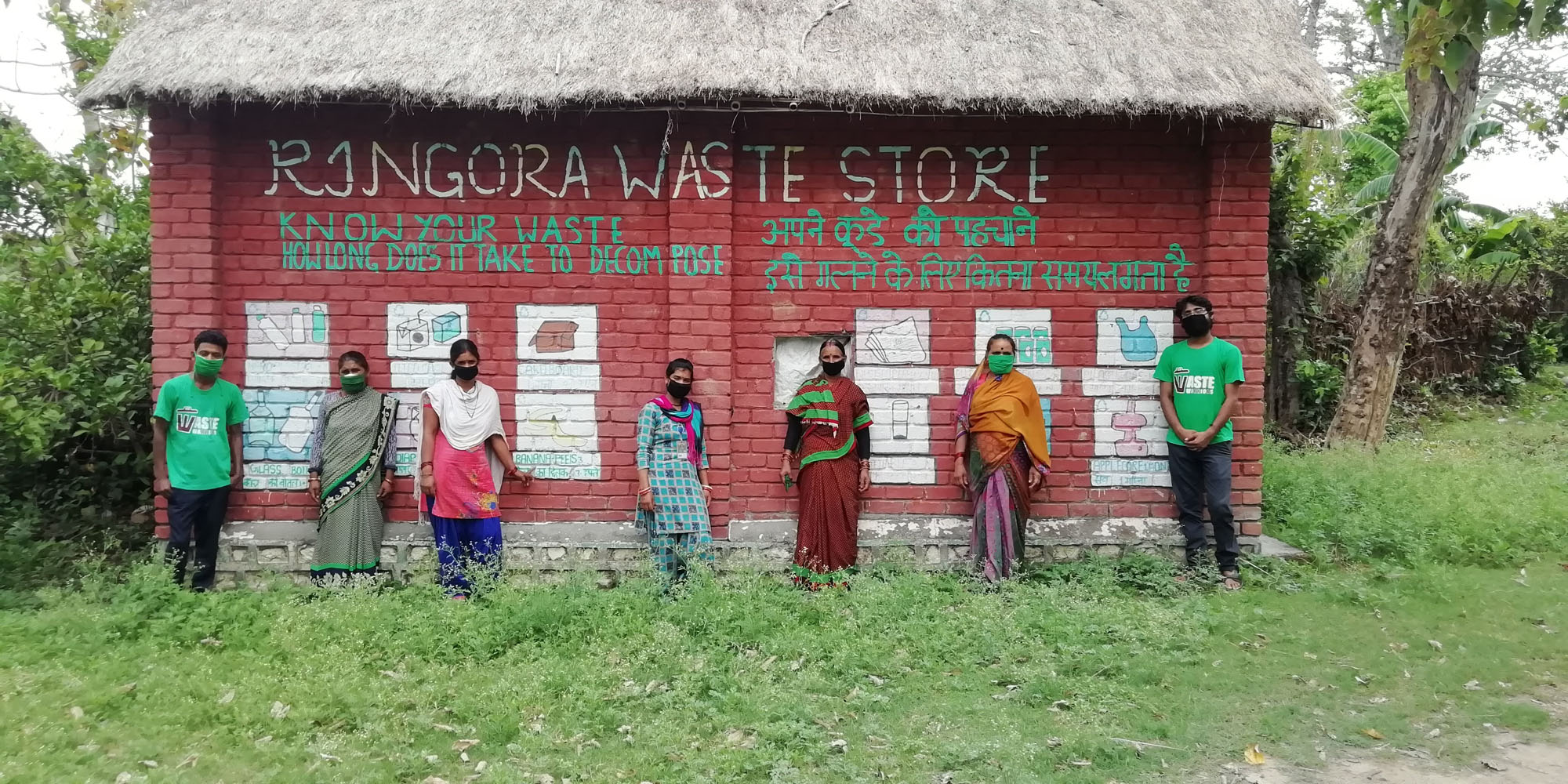 We’re excited to announce that we’ve partnered with the Eco Development Committees of Corbett’s Ringora and Aamdanda Forest villages to help the community become garbage-free!

We are excited to announce that Preserve has partnered with Waste Warriors, along with a select few organizations from around the world who are doing